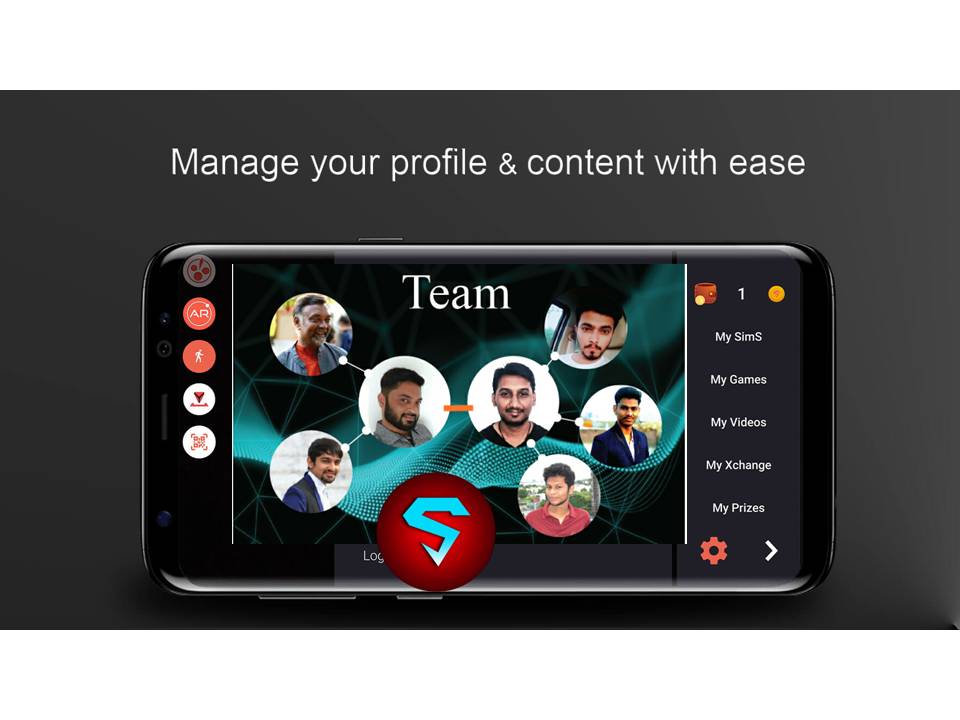 Every problem needs a solution, while some pre-exist others need to be probed. Two young innovators Ankit Patel and Sanket Kale, back in 2015, were stuck with an idea to give first hand experience to their users. Initially the duo founded, TRIUM DESIGNS PVT. LTD. This Gujarat based startup was working on a big analytics project while they realized the need.

This idea kick started their journey of designing SooperpoP, a location-based Mixed Reality Media Portal where users can view, creative AR/VR/MR media content uploaded by users from around the globe. SooperpoP plays AR/VR content on desktop browsers at https://www.sooperpop.com

Now the next hurdle that the founders faced was awareness of AR/VR/MR was quite low in many parts of the globe. Hence, the duo launched their mobile application with the same name on iOS and android platforms, that are now available as free downloads.

‘They have designed and developed SooperpoP such that every smartphone having some basic sensors can play AR/VR content in their smartphones through the application. To use SooperpoP, no AR kit or external hardware is needed. SooperpoP is a one-stop shop for all AR and VR needs. With almost 1000 downloads the product has won the herats of its users. However, the young startup targets a million downloads by the end of this year.

The World’s First AR/VR media portal, SooperpoP is all set to scale to the next level though external funding. VENTURE WOLF, a Mumbai based startup investment organization is all set to fund this startup and mentor it to help them move ahead at a rapid pace.

In a candid chat with WAY2WORLD SooperpoP revealed, ‘during a Big Data project we felt the need to display products in 3D, right in front of the user in a mobile application. Once the problem was identified Ankit started his research and came across Augmented Reality (AR) and Virtual Reality. From his research, Ankit saw a void of commercialization of media content in AR and VR.

This gave birth to SooperpoP and our world changed with this. Initially we worked out of a friend’s café.

At this stage, an NRI seed investor Pankaj Patel took interest in the novel idea and helped them form an entity to move forward.

The founders concluded, ‘their journey has given them experiences that we had never dreamt of.’ And added,   ‘a person with interest is a Genius and only Geniuses have the power to change the world.’ Of course, their story of scaling peaks, is an example of this.

WAY2WORLD appreciates these young turfs and wishes them all the very best. The moral of the story is, create something that is strangely amusing. Nevertheless, if you sit on this creation, it becomes useless, unless the world knows the real usage. Hence, after creation, as a startup one needs to plan to create awareness as well. As it is rightly said, ‘no invention is acclaimed unless the maximum, utilize the innovation.’ With inputs from internet-RajKishan